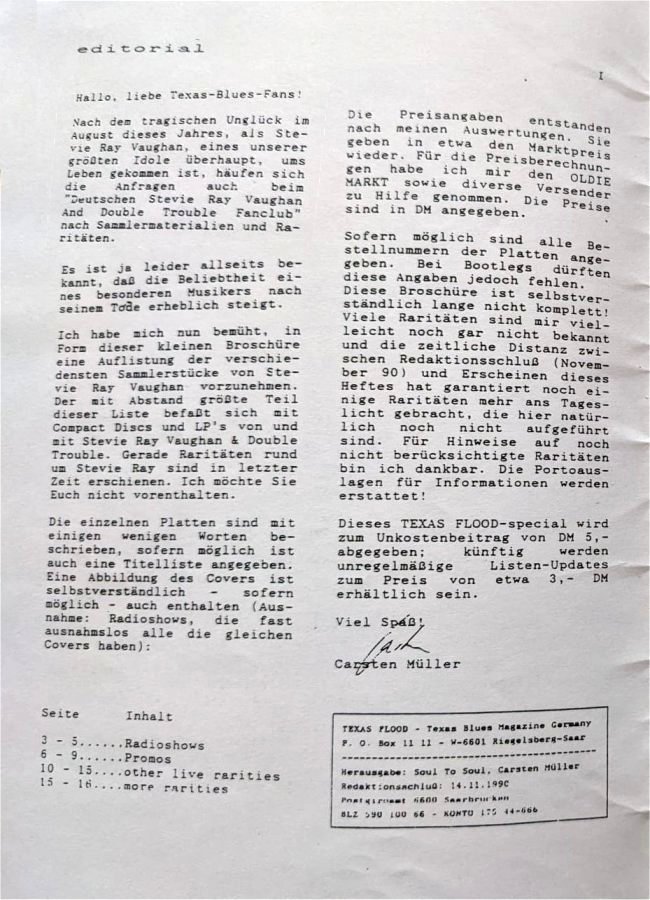 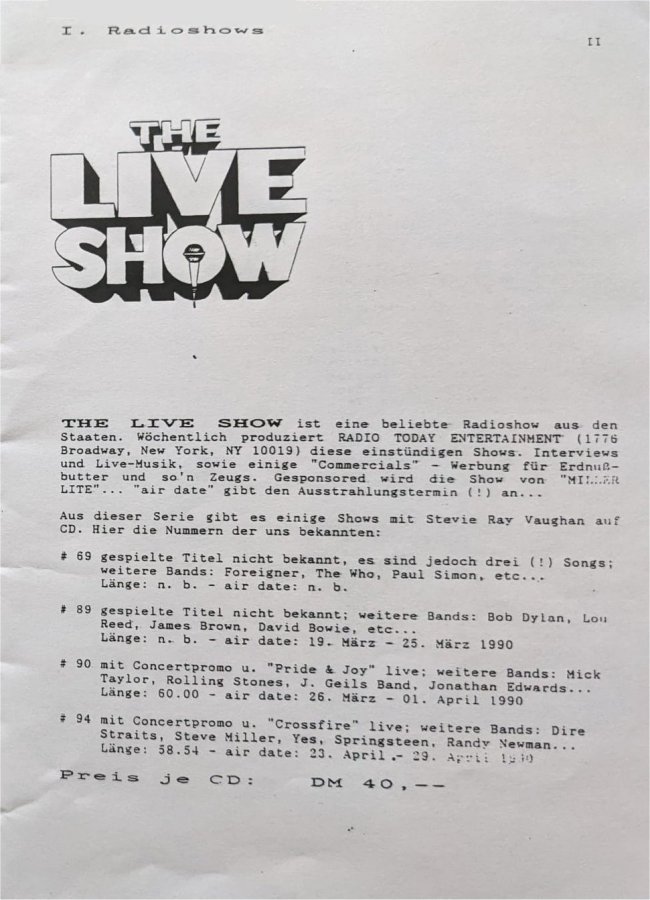 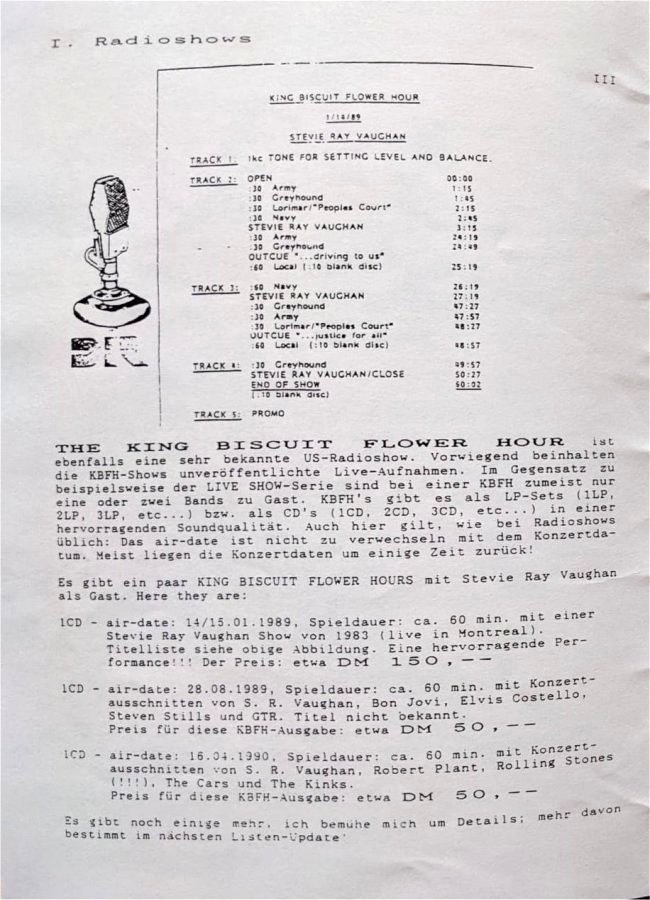 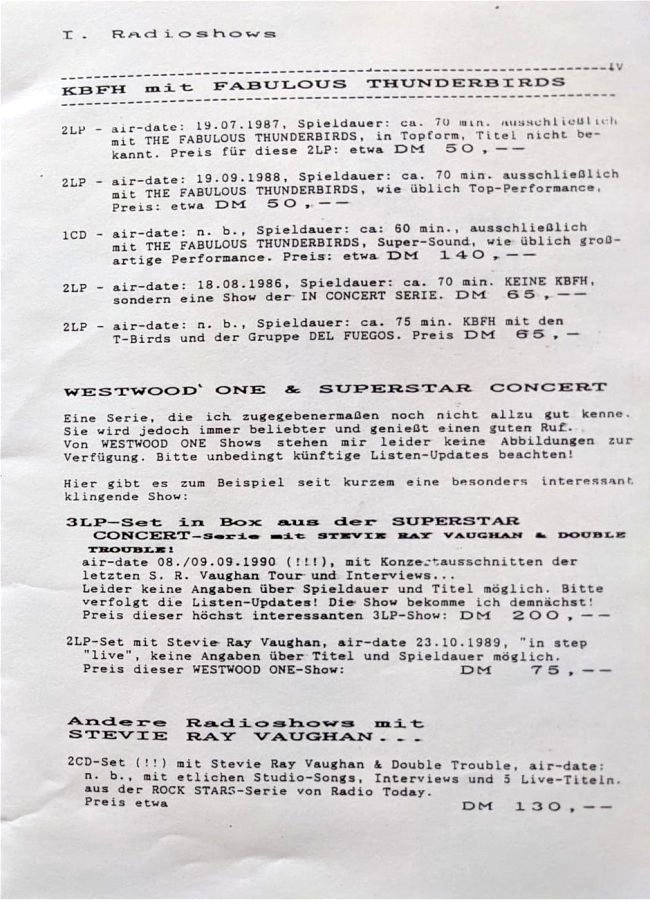 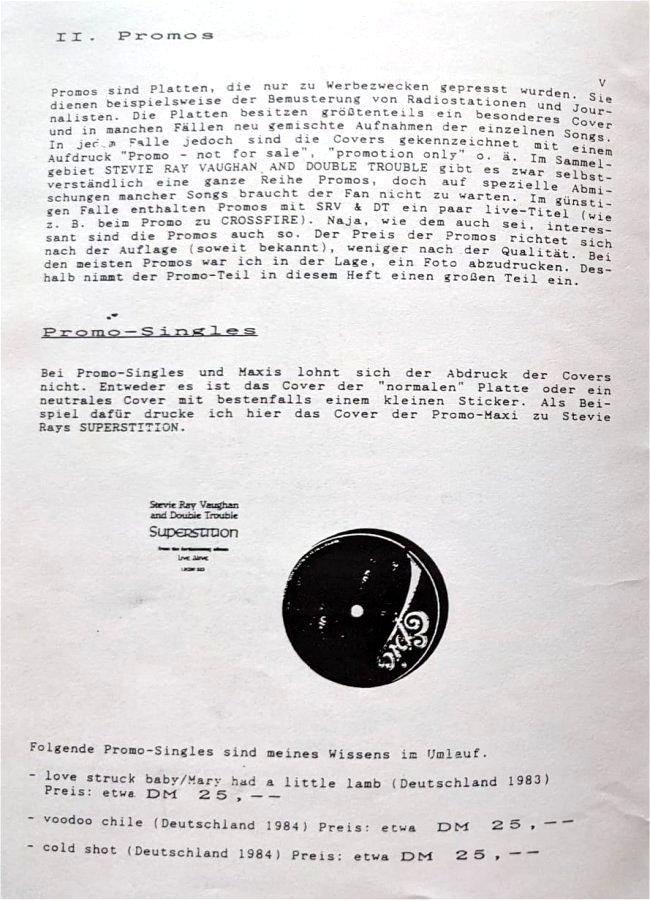 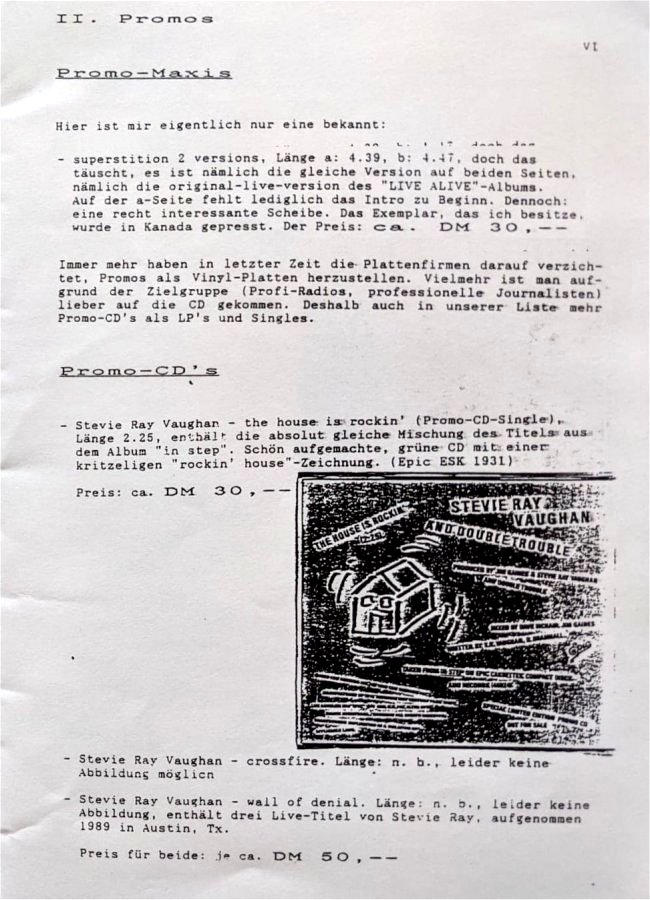 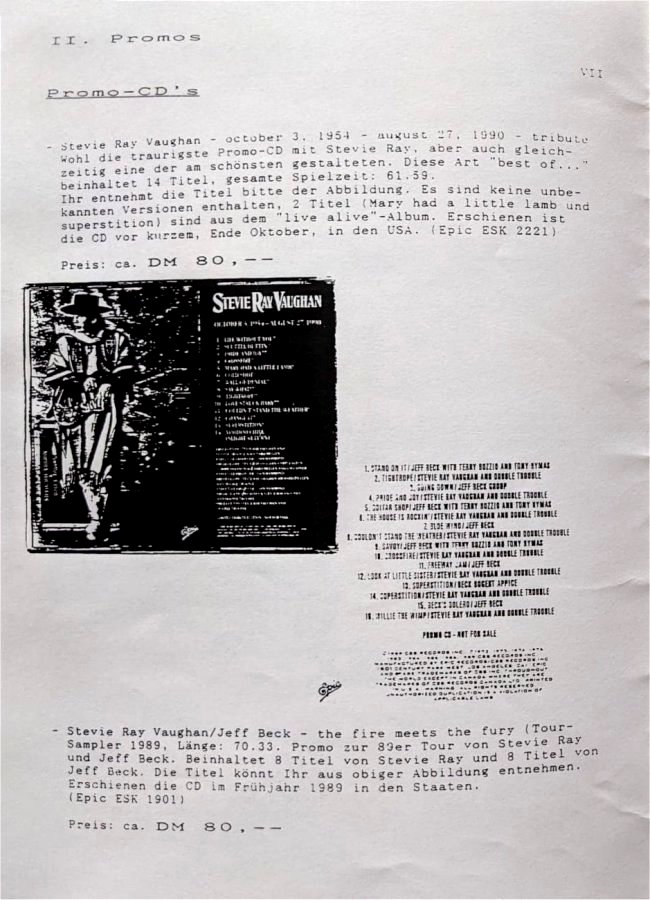 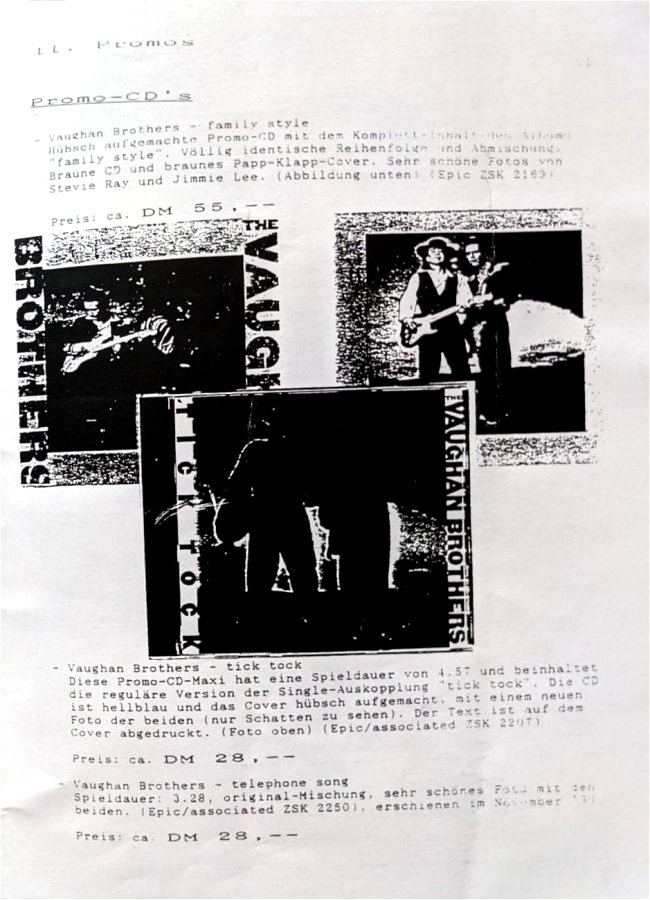 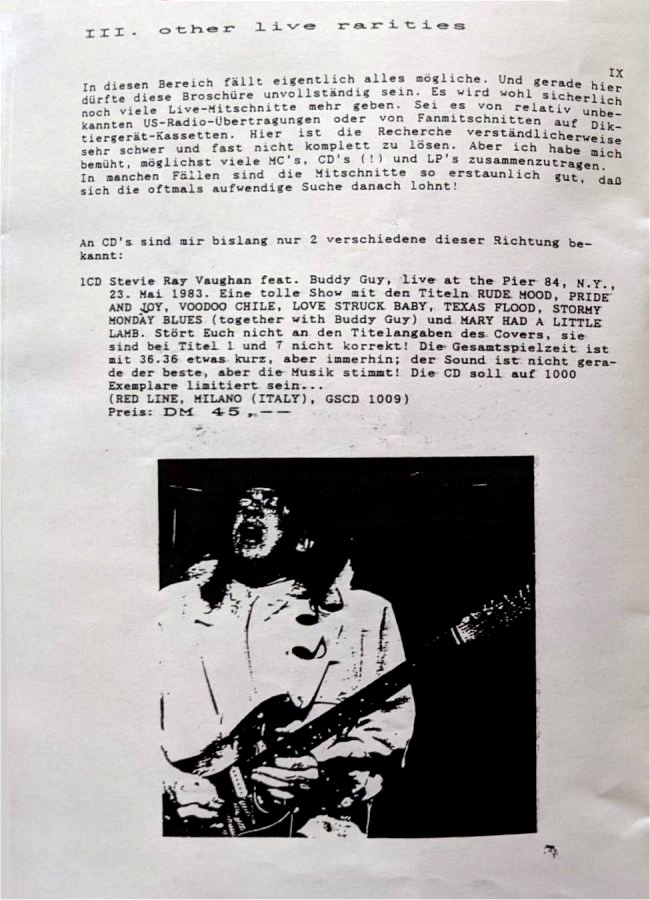 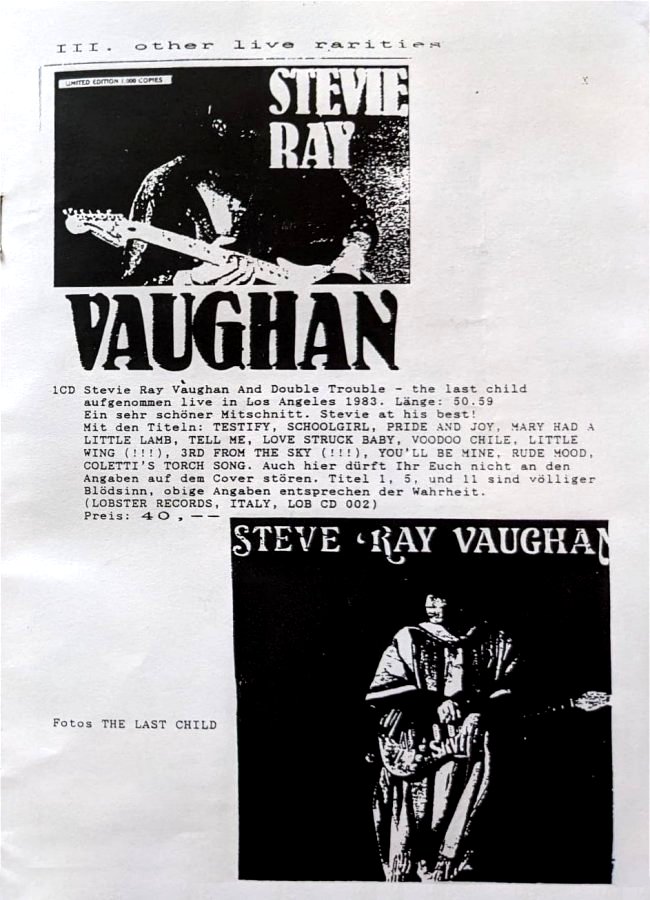 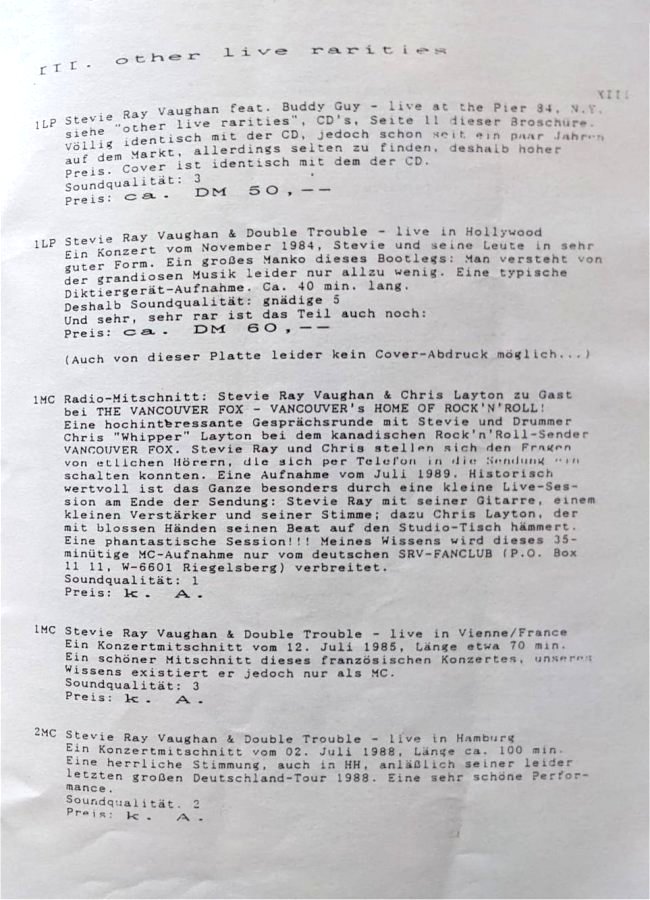 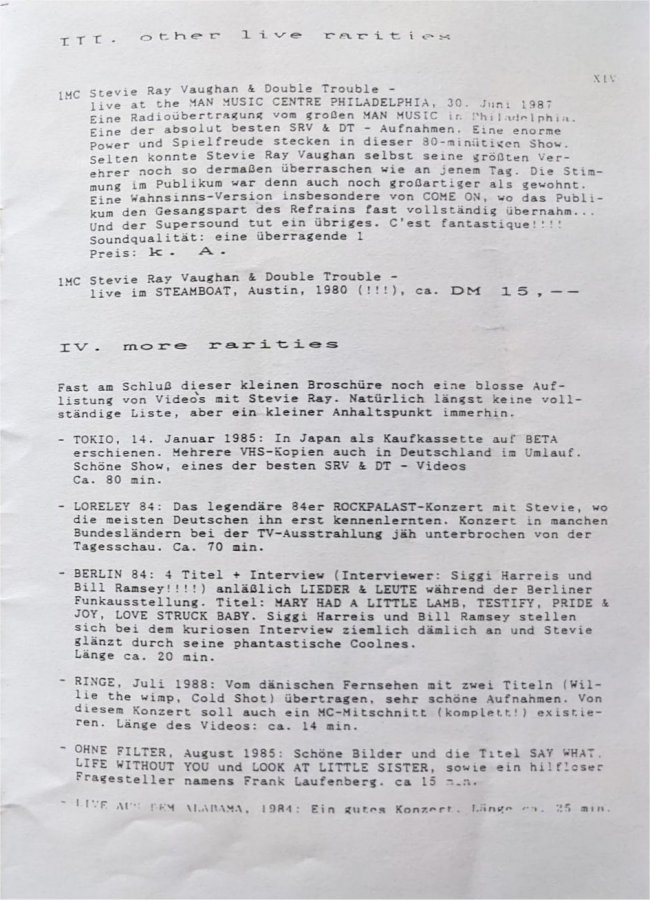 In 1989, Miller Lite beer, in an attempt to boost sales, planned a publicity stunt in Texas. It was dubbed the “Biggest Party In History.”

This two-day festival was staged across multiple Texas cities. In Houston, it was held in and around the Astrodome on 2nd September 1989. The big draw was The Who along with Stevie Ray Vaughan & Double Trouble and the Fabulous Thunderbirds. Also performing were Jerry Jeff Walker, the O'Jay's, Asleep at the Wheel, La Mafia, Natalie Cole and Joe Ely.  h, the temperature hit a scorching 115 degrees.

The fun continued the next day on 3rd September 1989 at the Cotton Bowl in Dallas. A portion of his appearance that day can be viewed in the link below, as the band perform "The House Is Rockin'," "Pride and Joy" and "Mary Had a Little Lamb".

Altogether,  about 450,000 turned out for the event, 120,000 in Houston alone. The promotion helped give Miller Lite a boost in claiming a bigger share of the beer-drinking market in Texas and they were able to raise around $1 million for the Texas Special Olympics.