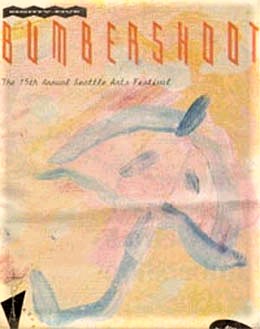 Set List
* featuring Bonnie Raitt
Scuttle Buttin'
Say What!
Lookin Out the Window
Look at Little Sister
Ain't Gone 'n' Give Up on Love
Change It
You'll Be Mine
Empty Arms
Come On (Part III)
Cold Shot
Couldn't Stand the Weather
Life Without You 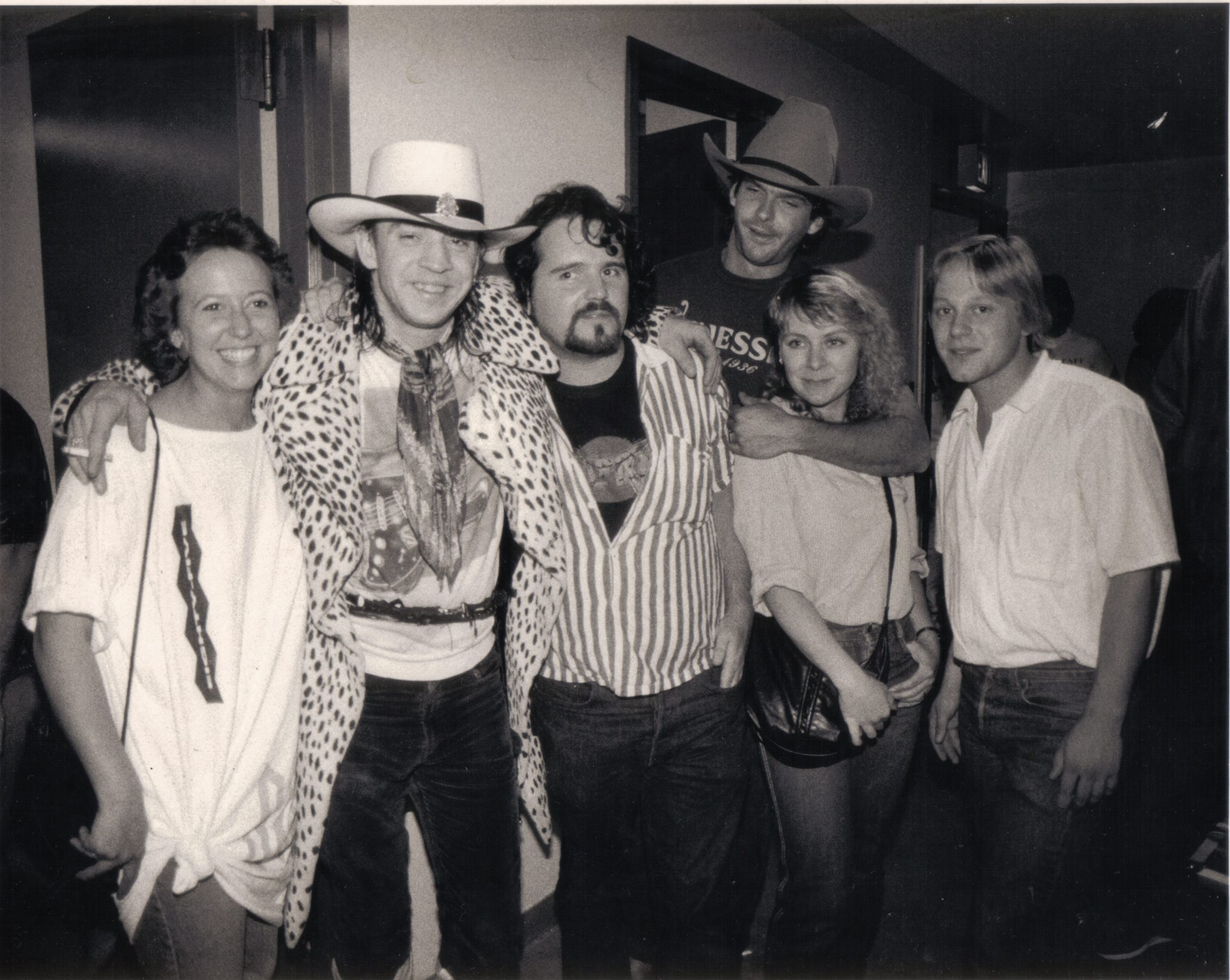 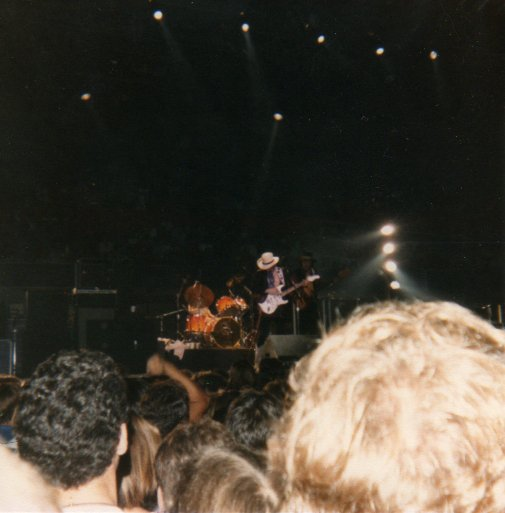 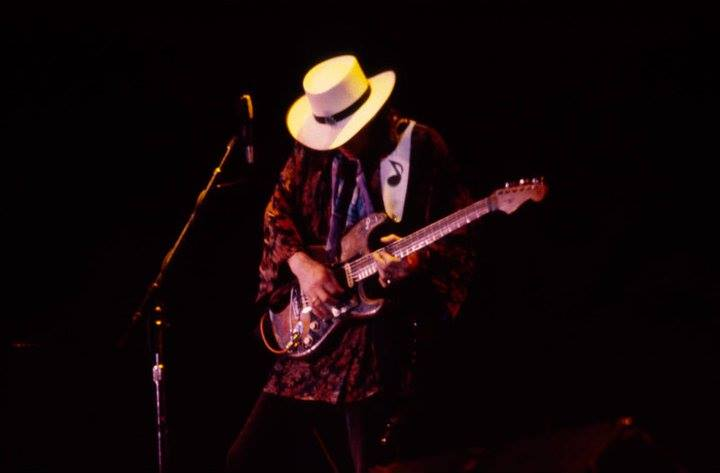 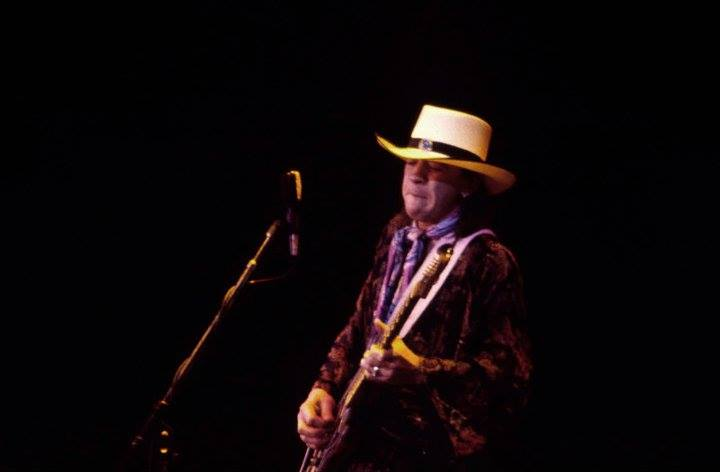 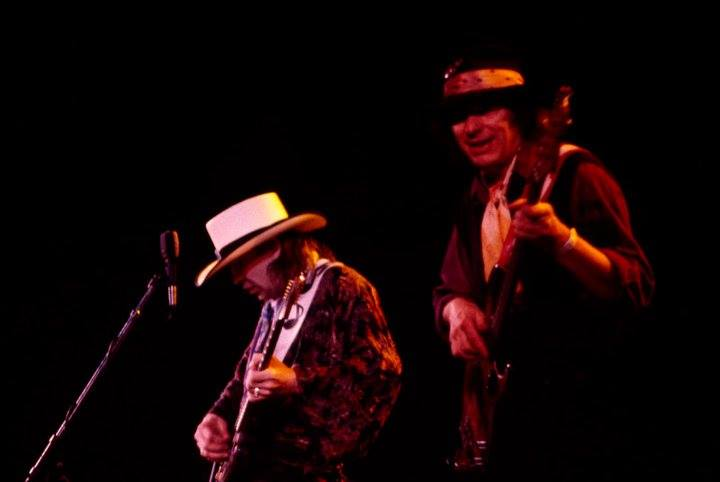 Show Recollections
Reese Wynans, Double Trouble keyboardist: "We got up there and Stevie was so sick and could barely go on. We ended up doing a great show despite that."

Mike Johnston, music video producer: "Backstage before a Stevie Ray Vaughan concert, I was waiting in a tiny holding pen across from the legendary blues man's dressing room. It was the Couldn't Stand the Weather [sic] tour. Waiting to pitch him a music video concept, I was a cocky, 25-year-old video producer who had more rap than resume. Okay, let's just say it: I was an idiot. And the secret I had just learned terrified me.

Earlier that day, I had been invited down to the sound check. Stevie never missed a note during that blistering rehearsal-even though he was staggering all over the stage when he wasn't heaving off the back of it. And let me tell you, he wasn't shy about taking another pull off a bottle inside a brown paper bag at his feet. He looked hammered. I didn't think he could stand for an entire concert, let alone perform one.

As he stumbled off stage, his tour manager introduced me. The guitar slinger shook my hand. His paws were enormous and eyes blazing red. He mumbled that we should talk later, and I was escorted to a waiting room where I sat patiently, sandwiched between a high-strung film director (who I was pitching to helm the video) and one of Stevie's pals, Bonnie Raitt. During our brief encounter, I hadn't smelled anything on Stevie's breath. He must have been drinking vodka, I thought. Pounding gallons of it, in my estimation. But again, I caution you: I was an idiot.

The tour manager beckoned me to the door; the director and Bonnie followed. I feared the director was going to chew my head off for wasting his time, or that Stevie would hurl on someone's shoes. Or both. I thought everyone would be cool if Bonnie joined us; she would be my magic shield. So I introduced her to the tour manager. Of course, they were old friends. I was literally becoming stupider by the minute.

He apologized that Stevie was very sick and couldn't meet with us. I said, 'Sick? Then why was he drinking vodka out of a brown paper bag?'

He walked me to the dressing room doorway. There was Stevie, surrounded by a pile of empty pink bottles. He explained, 'He's as sick as a dog, mate. That was Pepto-Bismol.' He invited me to stay for the show, but I couldn't leave fast enough.

The day after the Stevie Ray Vaughan concert, I got a call. Stevie loved the idea for my music video, and his team set up another call with some record executives in Los Angeles for the following day. It was a brief conversation. They hated the idea, and I never got to make a Stevie Ray Vaughan music video. But I did get the flu."