October 6, 1984: Orpheum Theatre, Boston, MA
with Jason and the Scorchers 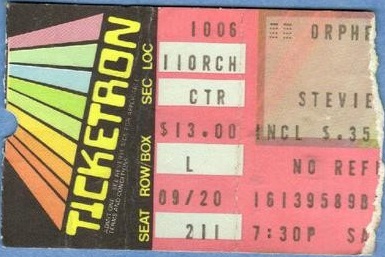 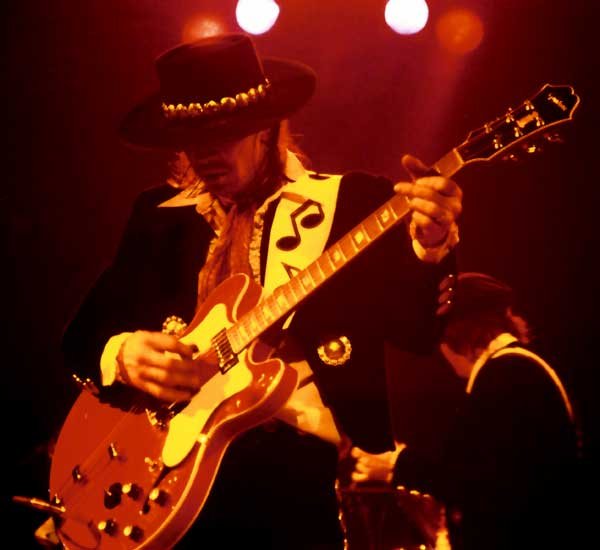 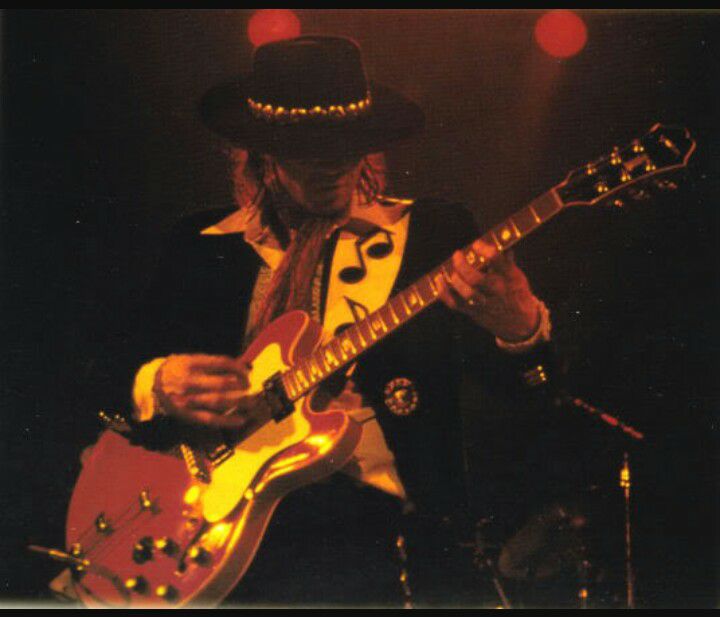 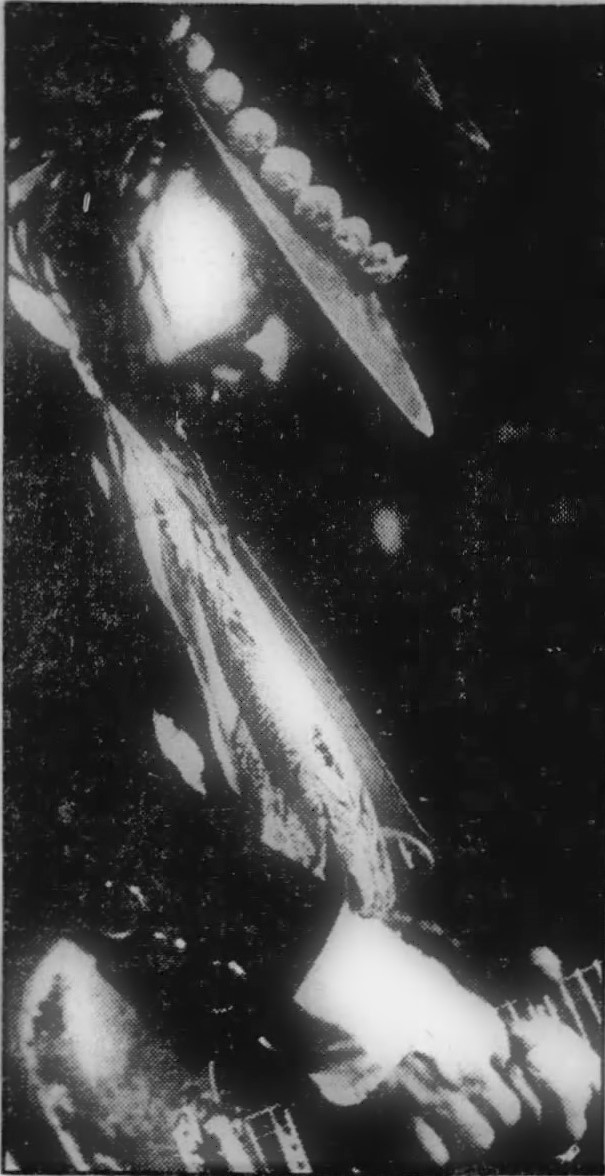 At the Orpheum, roots rock with a cutting edge
The Boston Globe
October 8, 1984
by Jim Sullivan

There's no reason to mince words or trip over too many qualifiers: Rock 'n' roll just doesn't get much better than this. If all those old songs are right - if there really is a rock 'n' roll heaven - it's got to sound something like the Orpheum did Saturday night.

Each group implicitly honors traditional American music. Jason and the Scorchers covered Hank Williams and Bob Dylan; Vaughan and Double Trouble covered Jimmy Reed and Jimi Hendrix. Yet, neither group is bound to, or limited by, tradition. Country and blues are used as foundations and from there the imagination - and the artistry - runs wild.

Jason and the Scorchers cut their country with a hearty helping of punk spirit and speed; you'll hear a twang in Ringenberg's voice but you'll also hear gritty, slashing guitar lines from Warner Hodges that are reminiscent of the Sex Pistols and the early Clash. I'd hesitate to suggest Vaughan was heavily influenced by punk per se, but at times he, too, plays at breakneck speed and packs a visceral punch not unlike the aforementioned punk bands. The Orpheum frequently felt like a blasting site Saturday night.

Yet, the blasting wasn't nonstop. Vaughan started and closed with raging, rip-snorting instrumental ("Say What?" and "Scuttle Buttin'" at the outset, "Rude Mood" at the end), but he took off on a number of exquisite, softer side trips. "Tin Pan Alley" and "Lenny" were most impressive showcases: graceful, elegaic jaunts up, down and around the neck of his Stratocaster, which seemed, magically, to be one with Vaughan's fingers, heart and soul. When Vaughan plays - his head down, his wide-brimmed hat shading his eyes, his body bathed in blue light - he seems to let his guitar muse take over. In doing so, he transcends pure blues: He's got some Albert Collins, some Lightnin' Hopkins and some Tom Verlaine in him. Bassist Tommy Shannon and drummer Chris Layton are no slouches either. This is a hammer-down rhythm section and they easily shift moods with Vaughan. From sorrow to rage, from crying blues to gut-bucket rocking, Vaughan's got them all down. His sincerity is obvious; his self-effacing, "aw shucks" attitude is touching.

Jason and the Scorchers' 9-song opening set was heavy on the jolting speed rock - crash and burn tunes like "I Can't Help Myself," "Absolutely Sweet Marie," "Harvest Moon" and "Money Talks." Hodges, who spins about the stage like R.E.M.'s Peter Buck, plays guitar like a madman; he's the equivalent of two runaway trains on a collision coursee. Ringenberg, dressed in a blue satin cowboy shirt and black and white cowboy hat, spun classic Southern tales of saints and sinners, bloodlust and lonely hearts. While doing this he jerked about like a man holding onto a live wire, knocking over mike stands and cavorting merrily. The only disappointment about the Scorchers' set was they didn't get to any of their more straightforward country material.