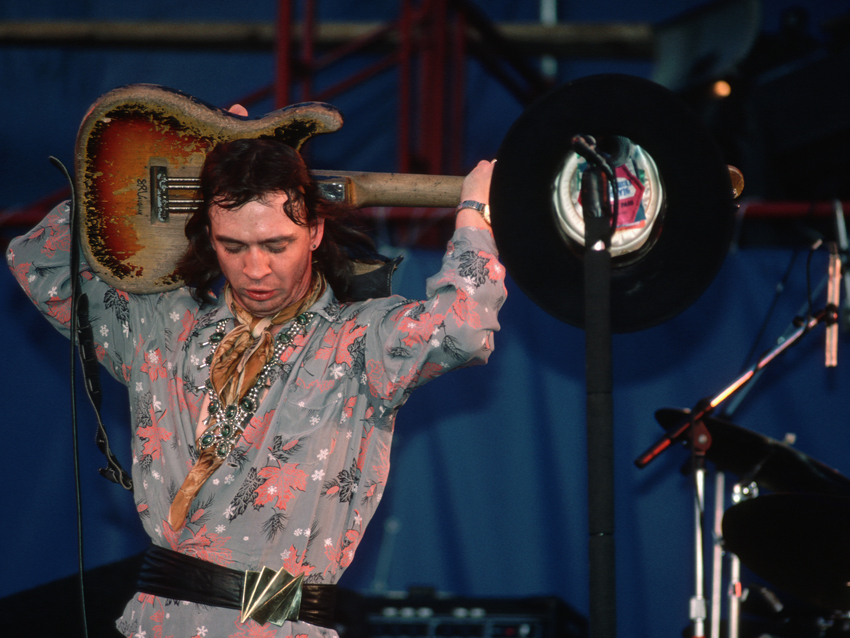 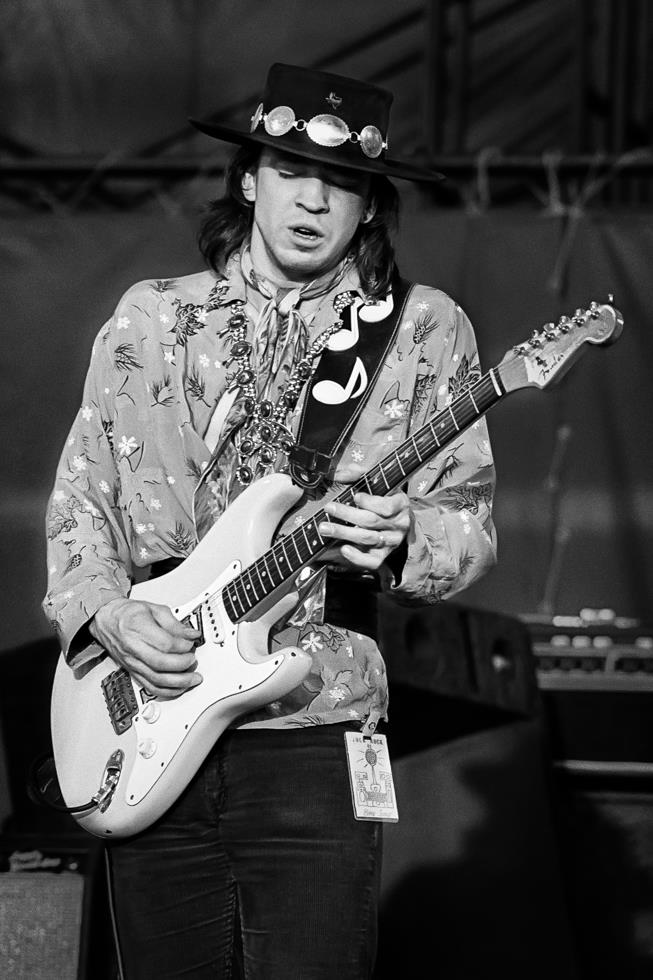 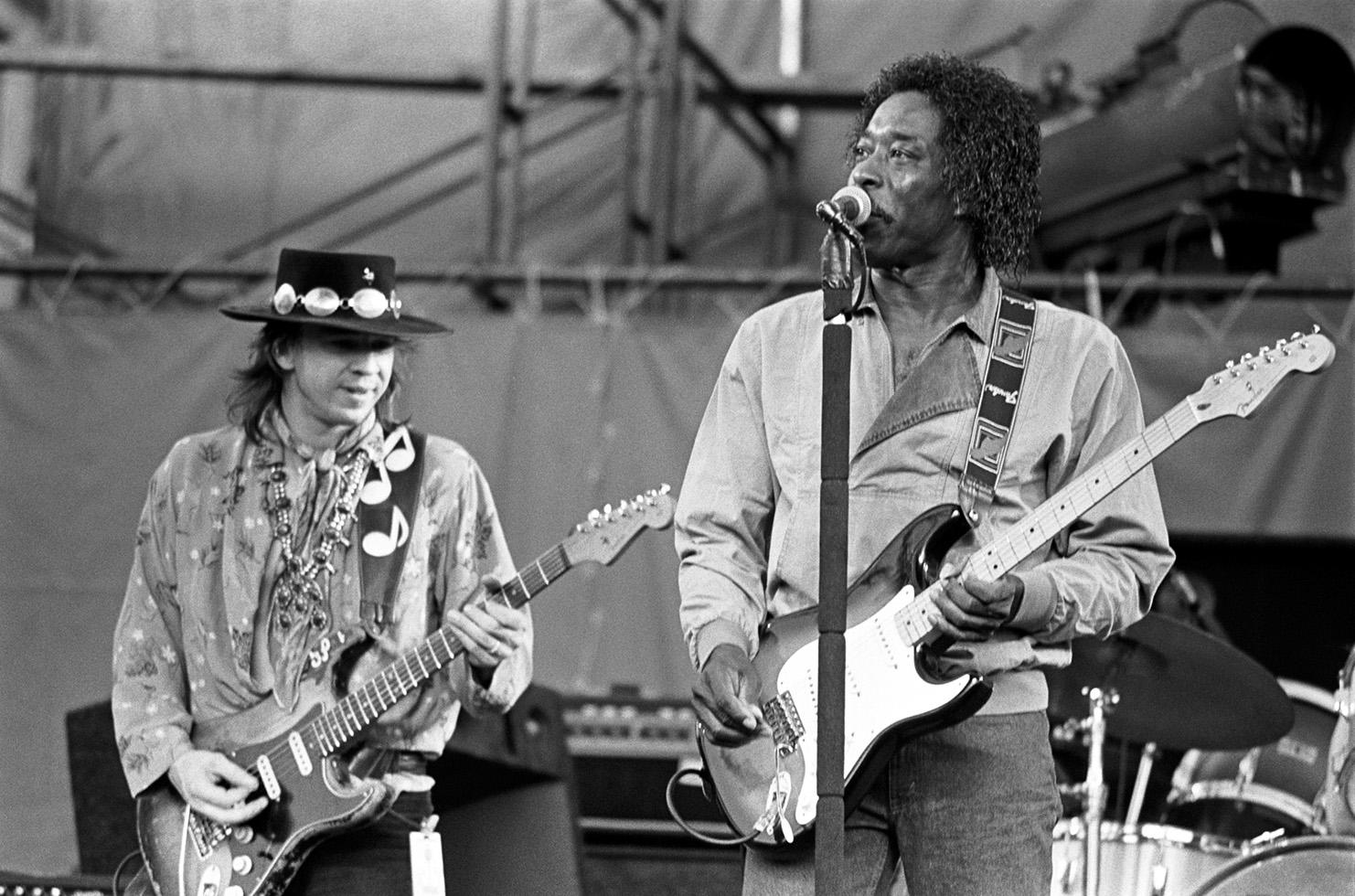 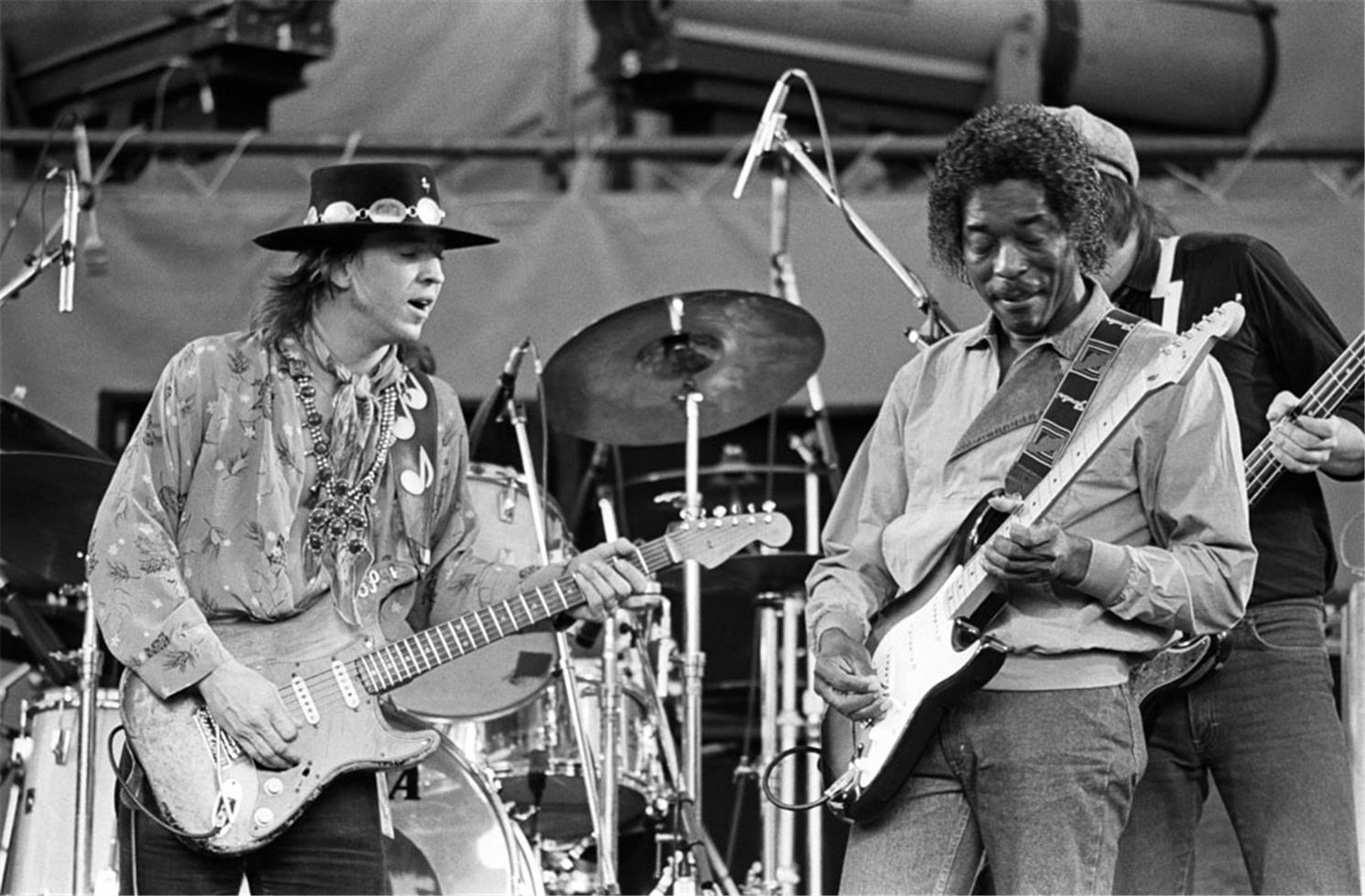 While they may make more money than most rock stars, guitar-toting tennis pros still cannot lure hordes of teen-agers to a concert, even a benefit for a worthy cause. As hosts of an evening of "tennis rock" at Pier 84 on Saturday, John McEnroe and Vitas Gerulaitis drew one of the lightest turnouts of the season in an event whose proceeds will benefit the Special Olympics.

The concert opened strongly with the ubiquitous Texas guitarist Stevie Ray Vaughan leading his trio Double Trouble through a workmanlike set of blues and boogie-woogie. Mr. Vaughan was shortly joined by his fellow blues guitarist Buddy Guy, who sang "Stormy Monday." It was followed by the first of several impromptu jam sessions, which grew increasingly shapeless as the evening wore on.

While Eddie Van Halen didn't appear in person, one of his guitars did and was donated as a door prize. Finally, Mr. McEnroe and Mr. Gerulaitis straggled onto the stage with an "all-star" band that included Bruce Brody from Patti Smith's group, Billy Squier's drummer Bobby Choumard, the guitarist Alex Lifeson of the rock trio Rush and the bassist Kenny Passerelli for a desultory blues jam that focused on Buddy Guy. While the two tennis pros, both of them on guitar, spent most of the seet awaiting serve, they managed to keep time as well as to land a few scattered musical chop shots.

Bruce Springsteen's saxophonist Clarence Clemons and his band followed with a sluggish set of 60's soul standards. By the time Aerosmith, the final act on the bill, arrived, the group had time for only three numbers. Understandably irate, Aerosmith's lead singer Steven Tyler halfheartedly suggested that the crowd stage a riot. Wielding the mike stand as a hobby horse, a baton and a bludgeon, Mr. Tyler yelped and whined and strutted in a doomed effort to work the crowd into a lather. But as the evening limped to a close with a final all-star jam, the mood was as cool and serene as the night air.

Show Recollections
BUDDY GUY: "Stevie and I appeared together for a benefit concert in New York, put together by John McEnroe. At that show, we talked about the upcoming Chicago Blues Festival [sic], at which both Stevie and I were going to perform. Stevie said, 'You know, Buddy, they've got me headlining the show, but I don't think it's right that I'm billed over you.' So I said, 'Well, why don't we just go on together?' That's exactly what we did, and man, we had a ball!"